Acceptance is the ultimate adventure 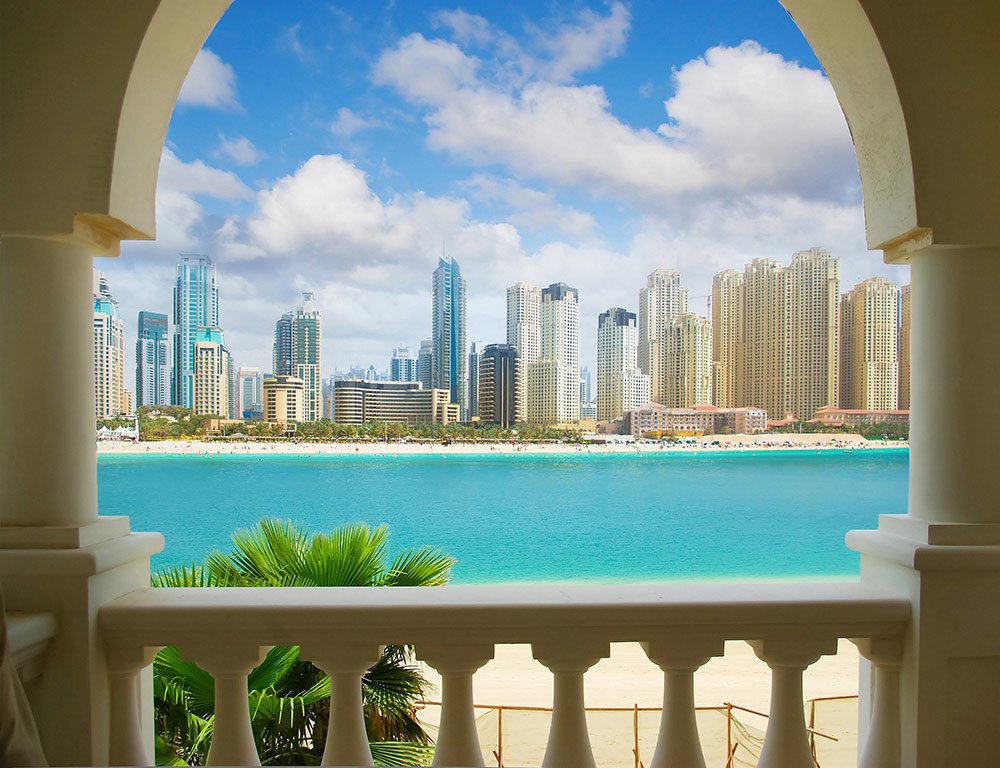 I used to think that having to accept something was a form of defeat. It seemed to me that acceptance was enforced compromise; you had to do it, if in the face of striving for something else you had fallen short of the mark.

I’m not a fan of compromise. I believe we can have it all.

We can’t literally have everything, but when we break it down in actuality, we don’t want it all; we want everything we want at any given point in time. When I became consciously aware of this, I stopped trotting out the phrase ‘well we can’t have it all’ and subconsciously residing in a state of lack thereafter. The trick is to get clear on what ‘all’ means to us at each stage of our life, because what we really want changes more often than we might expect. We need to be prepared to let go of what’s no longer serving us and be available for a new definition of ‘having it all’ as things evolve.

The difficulty is that sometimes it’s hard to see what has run its course because it still feels good.

In May of 2020, we chose to repatriate from Dubai back to the UK after four blissful years of adventure, abundance and fun. We had planned to stay at least another year, possibly three to optimise the children’s schooling. The universe had other plans. As Covid19 swept the globe, the price of oil plummeted. My husband, who was five months and three weeks into the six-month probation period in his new role, found himself redundant. Despite his excellent start in the job, he was an easy cost saving on a company spreadsheet.

This pivotal event heralded the end of an era. It seemed to come out of nowhere and we were suddenly faced with a series of life-changing choices. I used to think that events like this took away my choices. In fact, we always have choices but sometimes we don’t like the look of the choices we have. Or we think we don’t. Sometimes the choices we need to make are small and at other times they feel fundamental to the direction our lives will take next. We had the choice to stay in Dubai with no idea when the prices of oil and my husband’s job prospects would recover or make an alternative decision.

It’s at times like this that I have learnt to die fast and rebirth quickly. It reduces my experience of the angst and suffering that is caused by hanging on too tight. It paves the way for what is ahead quickly with grace and ease. The only time we feel pain is when we get caught in the veil of fear and regret.

In the past, I would have tried to hang on to all the good bits of our Dubai lifestyle and in so doing, miss the opportunity for the growth and change that was being presented. As I sat in deep contemplation of my feelings, aware of the enormity of the decision ahead and the impact it would have on our family, I recalled that one of my most successful relationship breakups was instigated by me when everything was going well. Having the courage to recognise the end of a cycle and not to fight the death throws is one of the most empowering elements of enabling change for the better.

Nearly a year on and I feel like I’m on holiday every day. I used to say that about living in Dubai, with its plethora of 5-star hotels, sandy beaches and pools on every street corner. I have exchanged that for a life in the Devonshire countryside. I wake up in our thatched cottage and watch the stunning seasons go by. I walk the dog across exhilarating landscape and explore seaside paths. The fresh produce in the UK is incredible and the children enjoy the very best of the British education system.

As the months pass and our roots back in the UK re-establish themselves, I’m as happy as I was in Dubai for different reasons.