Distance That Makes a Difference 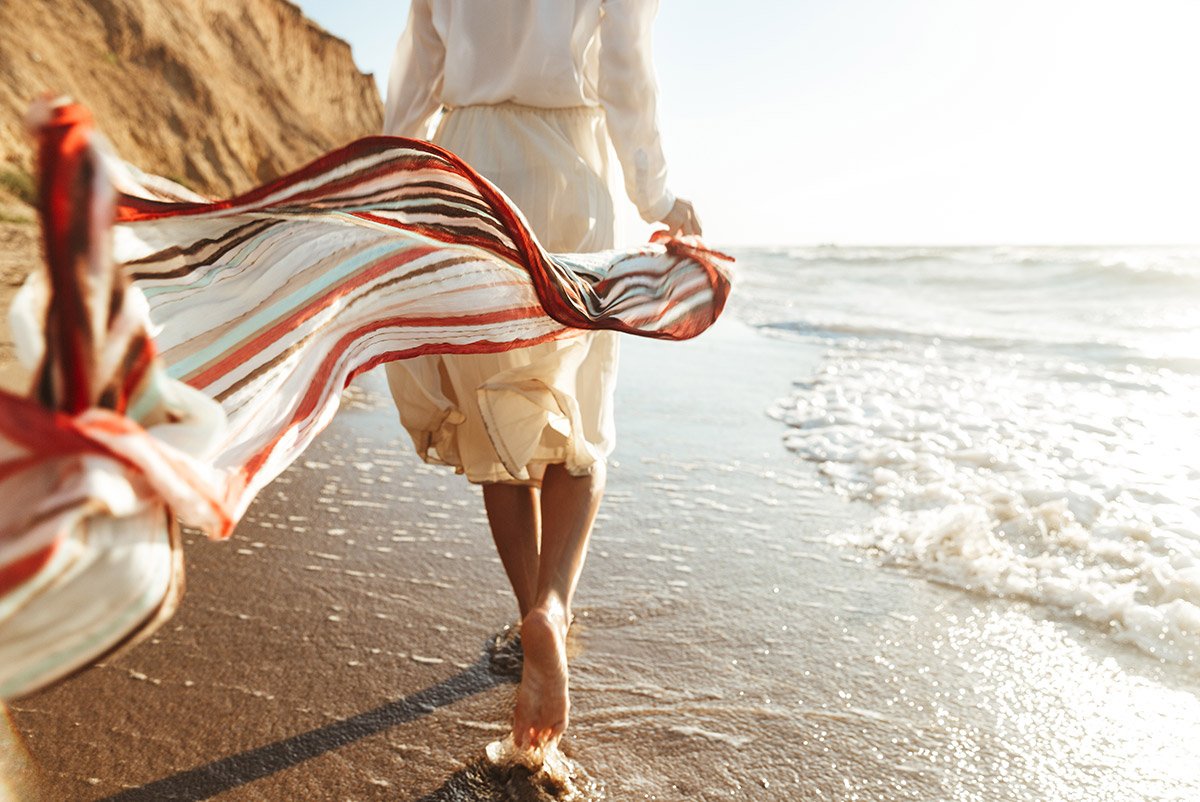 It’s June already! On the Summer Solstice, the UK plans to drop all Covid19 restrictions. Indoor dining, entertaining and sleepovers will be permitted at whatever distance from one another we choose. Being at a distance from people, especially those we hold most dear, has caused feelings of sadness over the past year. With nearness back on the agenda, it got me pondering the ways in which distance has been a positive force in my life and in the lives of those I support through my personal change work.

Distance is not always a bad thing. My earliest memories of it being valuable was in the school playground. My parents advised me to ignore the bullies and keep my distance from the troublemakers. The idea that we become who we spend the most time around is certainly worthy of consideration. As an adult, it was a relief when technology detoxes became a way to unplug from the constant demands of work emails. Periodic breaks from social media posts is a wise choice, with their invitations to compare ourselves to others leading us to deduce that we come up short. TV and newspapers fair no less troublesome by the sensational way in which they report, whipping their audience into concern about the state and fate of humanity and no call for joined-up action.

Disassociation is a technique used to create a safe space when practitioners explore a client’s trauma with them. Disassociating from distressing memories of unpleasant experiences can be done by imagining your recollections playing out on a TV screen instead of inside your head. You can then distance yourself further from any distress it causes by imagining the screen playing in black and white with the volume turned down and the TV at a further distance away.

When my life seemed to be crashing down, what was not serving me fell away, I found myself nearing rock bottom. My relationships, work, health and finances were far from where I desired them to be. After a painful battle with shame, fear and regret, I landed exhausted in the realisation that none of what I was experiencing reflected who I really was. I put distance between me and the pain I felt in the gap between where I was and where I wanted to be. I refused to accept that my circumstances were real and chose instead to reside in my knowing that I was something quite different until that difference became my new reality.

So during this time of increasing nearness, I lovingly invite you to consider who and what you chose to have close.