Spiritual alignment with the universe 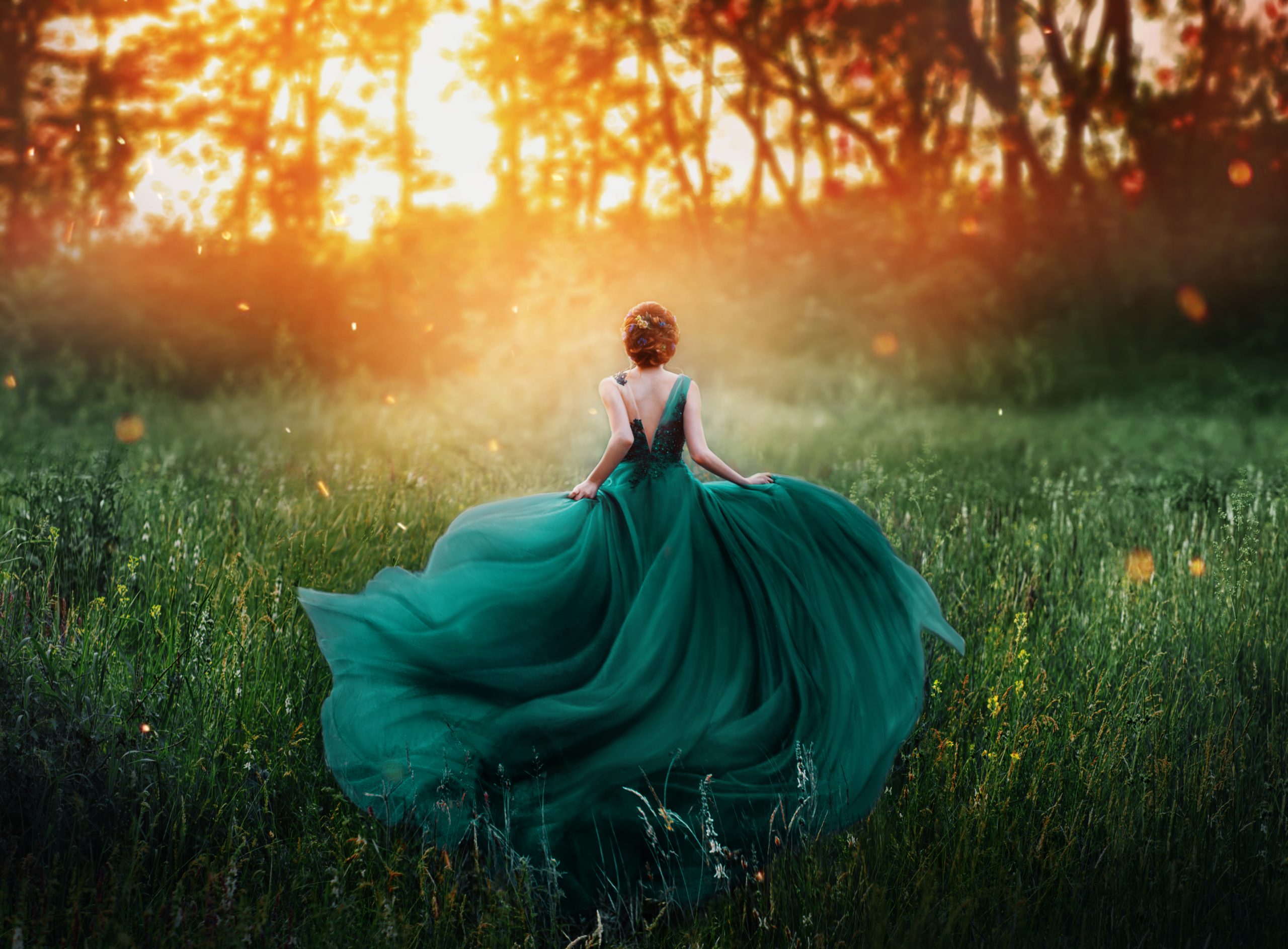 I get that I need to, and I really want to but how do I align myself with the universe and what I am here to do?

This is a question I asked myself for many years and it’s a topic I remain fascinated by despite how much I’ve learnt about it and how far I’ve come with it. It’s also a question I get asked by those I have the honour of walking alongside in their deepening alignment with source.

Like most of us seeking an answer this question, I came to my set of insights on this subject by trial and error. I read widely, listened carefully, observed intently and invested heavily. I became super curious about the subject and I still have my antenna tuned for more information on the subject. It’s endlessly alluring; the bread and butter of raised consciences. When the student is ready, the teacher appears as the saying goes 😉

When I started to get curious about spiritual alignment, my life was a mess. I didn’t even know that spiritual alignment was a thing, let alone an answer to the questions I was asking myself.  The questions included, why don’t I feel right in my career anymore, why do I feel nervous before work, how come I never have enough money, why do other people have what I want and I don’t, why am I so bad at relationships, why can’t I lose weight, why am I exhausted all the time, why do less intelligent people get promoted before me and why aren’t I excited by what my life holds for me if I carry on in this way.

As you might imagine, describing how one might align with the universe is not a topic that can be answered in detail by one blog post, but if I was to boil it down to its very essence, it’s about removing all the lower vibrational aspects of your life by detoxing and decluttering what has served its purpose and is ready to fall away. There is often a trigger event or set of circumstances that you are not enjoying that lead you to seek greater alignment with the universe. This could be ill health, an abusive relationship, major unforeseen change or just a perennial feeling that you can’t shift that something is just not quite right.

For me, alignment with the universe began with a diet and nutrition overhaul. I came to understand that certain foods and substances resonate at a low frequency, causing the body to be blocked and toxins to be stored in fat cells causing weight gain (and the inability to lose it via mainstream methods). To begin with I needed to introduce nutrient rich supplements. I had been consuming empty calories. My body was starving for nutrients despite being overweight. Introducing high quality supplementation gave me the energy required to go to the next stage. Next, and with professional support, I stripped from my diet caffeine, gluten, dairy, refined sugar, alcohol and soy. Quite an experience I can tell you! I realised how bad my food choices were, despite thinking my vegetarian diet was super healthy. I began to feel really well. Then came the radical fasting, designed to detox at a deep level. Finally, the weight began to shift and fall off at a gratifying, if slightly alarming rate (alongside some industrial strength spiritual coaching).

I began a return to me. I no longer held the waking thought ‘Oh no, I’m still fat’. I began to trust myself. I felt more able to make the right decisions for myself. Refusing certain foods led me to no longer entertain certain behaviours. This in turn prompted me to drop obviously ‘toxic’ relationships without guilt or drama. I began to see where I had ‘sold out’ on myself in the past. I became equipped to unearth unresourceful patterns in my behaviours, thoughts and choices. I refused to be derailed by uncomfortable emotions such as guilt, shame and fear and chose instead to enter into exploration with them to see what lay beneath. Continuously feeling ‘less than’ for no apparent reason is such an enormous energy drain. I gradually learned to stop this and re-claim my power.

Claiming back my energy invited me to listen more closely to myself without making my thoughts right or wrong. I learned to simply observe emotions passing through without labelling them. My sanity began to return as I learnt that we are not our mind. I started a deep and committed relationship with my intuition and inner knowing. I listened carefully to myself and instead of shutting my voice of wisdom down with thoughts about how illogical the suggestion was. I began to follow the cosmic breadcrumbs. The more I listened the more I heard. The stranger it, got the more it made sense. The more I took action on the intuitive nudges, the more good flowed to me and the more exciting and adventurous my life became.

I came to realise that this is what coming into alignment with the universe is all about. It’s a complex process in that it is multifaceted, and it is difficult only in so far as we are unaccustomed to it. Progress in one area is dependent upon graduating from the previous step, so there’s no jumping the line, but that makes it rather fun and fascinating. As you accumulate the rewards along the way and take the knocks on a much better-informed chin, there comes a point when you realise you are in fact engaged in a pleasant and often humorous conversation with source energy aka the universe. Now that you are listening, the next phase of your divine curriculum can be accessed and that’s where the fun really begins 😉

If you fancy some company on your spiritual path, we’d love to have you join us in our Wisdom Led Living Community.  You can find out more about us here: https://www.wendyprior.com/wisdom-led-living/

You’ve got this x