Why do I feel scared of commitment? 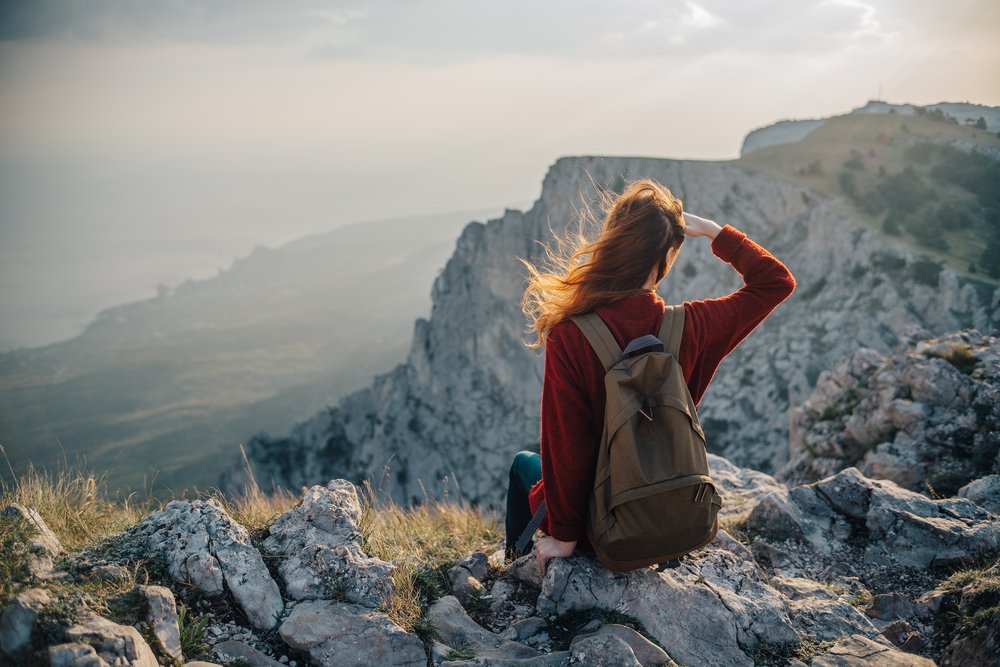 Being afraid of commitment is not generally considered a desirable trait. The man who doesn’t commit to a relationship or the woman who doesn’t want to marry are troublesome figures in society. People scratch their heads at the perfect couple who don’t feel jazzed by the commitment of raising a family. The twenty something who hasn’t settled down into a career is a concern to their parents and the person who shows reluctance to conform to the group norm risks becoming ostracised.

We find those who don’t want to commit oddly challenging. Maybe we are unsettled by their choice to turn away from something that we may have declined if we’d given it more thought.

Not committing is something that has been levelled at me from time to time and it seems a bit unfair. As a dedicated and highly organised professional, and a deeply caring human being, I find it equal parts amusing and irksome when friends or family roll their eyes when I’m not sure what I’ll be doing in three months’ time and therefore feel unable to commit to a particular dairy date. The inference that I’m being flaky doesn’t escape me and I don’t identify as an individual who has commitment issues. Nonetheless, I don’t want to commit sometimes, and I think that’s ok.

There are many layers to me feeling wary of commitment. I wonder if you can relate to any of them.

I used to feel shamed into saying yes to commitments that I then dreaded looming in the diary, but felt duty bound to attend because I’d already committed under pressure. What I desired was to feel spaciousness. I wanted my diary to have gaps to fill with things that pleased my soul depending on what my mood, energy levels, desires and what the weather was doing nearer the time.

Sometimes the most enjoyable way of filling a gap was pottering about, being with my thoughts, or doing nothing at all. I subconsciously resented the thought of that option being taken away from me by a commitment elsewhere.

When I began training as a coach, it gave me the perfect opportunity to give my
societally imposed label of commitment phoebe a closer look. The catalyst was
when we delved into the subject of goal setting; a coaching staple. ‘How will you
know you’ve got there if you don’t know where you are going?’ we were invited to ponder. ‘Goals are the lighthouse that guide the way when we want to move forward’ we were told. ‘You can’t hit a target you can’t see’, we were advised. All very good points in fairness.

Goal setting made total sense to me and I could definitely relate to the logic. But as others got busy excitedly breaking down their newly clarified goals into manageable chunks, my pen hovered hesitantly over a blank, goalless page. It wasn’t that I didn’t want a shiny new goal of my own to get cracking on with.

Nothing would have made me happier if that had felt right in my soul. It’s just that I was still exhausted and disillusioned from chasing and achieving all the goals I’d previously set myself.

Nobody mentioned that I could have feeling based goals. I had to spend many more months figuring that out for myself. The realisation that my goal was to create a set of (unspecified at that time) conditions in order to feel a certain way was an absolute game changer. No one mentioned that it was ok if there were no ‘thing goals’ that made us feel excited.

When I thought of a goal, but I wasn’t all fired up by it, I was invited to find a bigger goal that I could stretch into. ‘Maybe your goal isn’t inspiring enough’ someone helpfully pointed out. That still wasn’t it and I just felt exhausted and overwhelmed at the thought of something bigger that wasn’t floating my boat. I now understand that it is ok not to know what I want to ‘be’, ‘do’ or ‘have’ all the of time. The best desires are born out of the abyss.

Achieving goals wasn’t my problem. Knowing the goal I wanted to chase so that the effort was worth the reward was more to the point. I didn’t want a whole lot more things on my ‘to do’ list just for the sake of securing another tick in the box. I didn’t need to prove myself as brave, organised or capable. I felt I had earnt my stripes on that front.

Instead, I wanted space, peace and quiet. I yearned to hear myself think; to tune
deeply into my inner knowing and follow the breadcrumbs from there. What I was looking for was a feeling; or a combination of feelings to be more precise. I longed for peace of mind and clarity. I was missing purpose, joy and excitement.

I desired recognition that felt aligned (but without the burnout). I needed time to be with all of this and to deeply connect to the reasons why I had found myself here in the first place. I needed space to figure all this out.

Sometimes we need time and no pressure at all to make a commitment that is
meaningful. Those are the commitments that serves us (and those we love and care about) deeply and profoundly.

One thing more. I ascertained that one of my top three values is ‘freedom’ and
another is ‘independence’. I giggled as I realised that this doesn’t really tend me
towards being an all-consummate joiner, or a huge follower of the status quo!

Sometimes it’s a layering of factors that make us lean in a particular direction. No need to self-flagellate at our propensity away from committing at the drop of a hat; a deeper and unapologetic connection to what makes us tick is all that’s wanted. A deep commitment to know ourselves better is all we need.

Many congratulations if you find yourself ‘scared of commitment’ (or scared of
anything for that matter). It’s a wonderful invitation to dig deeper and connect to the forces at play and to know yourself better. That’s a commitment to self and that’s where the real magic begins 😉