Why having ‘a direction of travel’ has changed my life for all the right reasons. 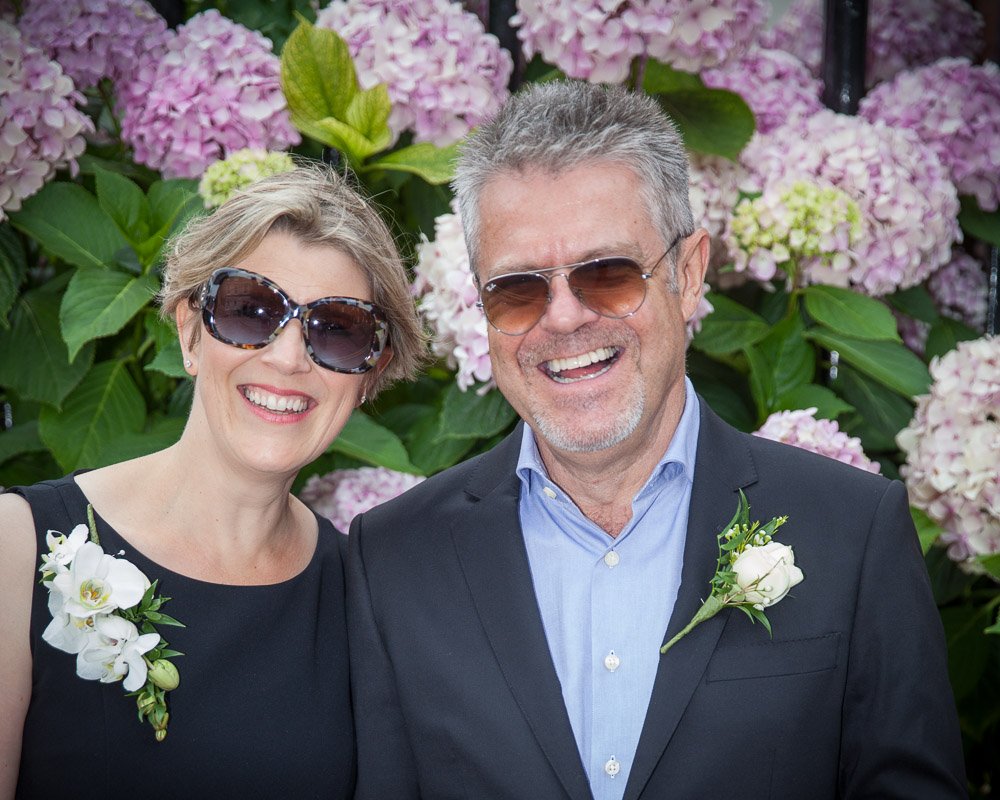 ‘Here is what I see for us…’ began my soon to be fiancé, now husband. With that conversation opener, the wonderful man I was dating certainly secured my rapt attention!

He continued to tell me how he perceived his value in my life, what he could bring to the party to support what I wanted to achieve, where he saw his role in supporting my children and how he intended to build a positive connection with their father. He described what he wanted to achieve in his own career before retiring and how he planned to do this. He was also clear about what he wanted from our relationship, what he would do to prevent it from ever growing stale and how he desired to continue to feel with me in his life.

As I reflect on this conversation I smile at his vision, which six years later he has unfailingly delivered on. He was ‘a man with a plan’ and I loved that. What’s more, I loved his plan. I bought into his vision for us and the children. I admired his priorities and values. I was inspired by his outlook on life, the clarity of his thought processes and his consideration of others whose lives his plans would impact. I was grateful for his huge heart, his work ethic and his generosity. It was one of those pivotal conversations we have from time to time in relationships. This one sealed the deal for me. I felt seen and understood, valued and valuable. I was clear about his priorities and what lay ahead for us and I was excited. This was a plan I could get behind. I added my input, and it became our plan.

He put his heart on the line. He was vulnerable. He valued himself enough to risk me not buying into his vision. He gave himself the chance to secure his own happiness, no matter what transpired. I was in awe of his courage. I still am.

Without his early aspirations for our relationship, I wouldn’t be where I am now; happy, secure, understood and increasingly self-expressed in my life and work. If my past experience was anything to go by, we would have drifted affably but aimlessly through a dating relationship and probably never have married. We wouldn’t have built anything. In the absence of a direction of travel we would have meandered off the path, seen a few exciting things, but we would have arrived nowhere in particular. If you don’t know where you are going you don’t know when you have arrived. Sooner or later, I would have thought to myself ‘well that was nice, but I’d better get on with my life now’ and we’d have split. It would have been painful and messy.

I used to baulk at plans and goal setting; they seemed to be the preserve of the ruthlessly ambitious over achiever who needed to get a life and chill a bit. I saw goals as constricting at best. At worst, they struck me as a sure-fire way to set myself up for failure and disappointment. What if I failed, or found it too hard? Nobody wants to feel like they didn’t achieve what they set their heart on – ouch! But what was really playing out was steeped in low self-esteem. I didn’t value myself enough to conceive a plan I could get behind. I didn’t trust myself enough that I could secure what I really wanted. I doubted that I deserved to feel the ease I longed for. I wondered if I was good enough to build the business I desired.

My husband became my role model in claiming a direction of travel. He has healthy boundaries and strong self-worth. He facilitated my journey to lovingly hold my standards and value myself for simply being me. Unbeknown to him, he was a masterclass in how desire and ambition can be inclusive and benevolent. He helped me to experience how self-worth is not selfish. It meant that I felt at ease with setting goals that could change. I learned that an adjustment to my desires did not mean I was flaky and unable to follow through. It gave me the chance to alter parameters in the light of new information or circumstances and not to label myself a failure. I love him for all of this and more.

At this time of year, where we traditionally review the past twelve months and look to the year ahead, I’m reminded of the value of having a direction of travel. I don’t know anyone whose lives weren’t derailed in some way by the events of 2020. Most of us are still navigating the altered path. But I wonder how many of us feel like we were on the right track to begin with?

There is certainly no shame in a course redirect.